A lot of people say that if you don’t like the TSA, then you should take the bus, a train, or drive.  The problem is that even though guns have been 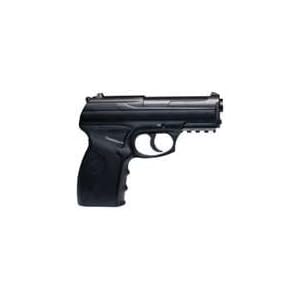 allowed in checked baggage on planes they have been banned on Amtrak.  Funny that I could take a gun into a national park, but couldn’t check an unloaded and encased gun on a train.

Gun owners must inform Amtrak officials 24 hours ahead of departure, and unloaded firearms must be packed in hard-sided containers for storage in train lockers.

I was hoping I’d be able to carry concealed on a train, but I guess since trains technically serve alcohol that would be in violation of many (but not all) states laws about concealed carry.  Even though NC offers reciprocity with many states, I probably wouldn’t put up with the hassle of traveling armed any way except in a car. I’m sure if something happened and you got stuck in a train that did not recognize your right to a firearm it could be an issue.  There was a man who was flying from Utah to Pennsylvania.  He missed his connection in Newark and was forced to spend the night.  When he checked in his baggage the next day he was arrested for an illegal firearm.