When liquids were first allowed again after the fiasco in 2006 I used run of the mill quart-sized plastic baggies.  I think I would go through one per month because my bag is packed pretty tight and the pulling out and shoving in would do a number on it.

Then sometime in 2007 I got a fancy clear travel bag as a gift.  I’ve used it trip after trip ever since, but now it’s coming to be time to replace it!  I’d prefer not to replace it, but since mascara falls out I think it is time. 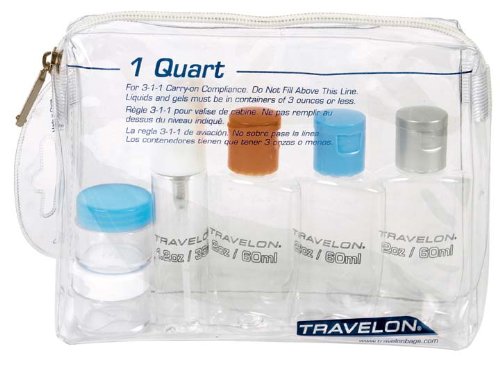 and since mine was a gift I couldn’t just buy the same one again unless I could find out what it was.  This one looks pretty close though: 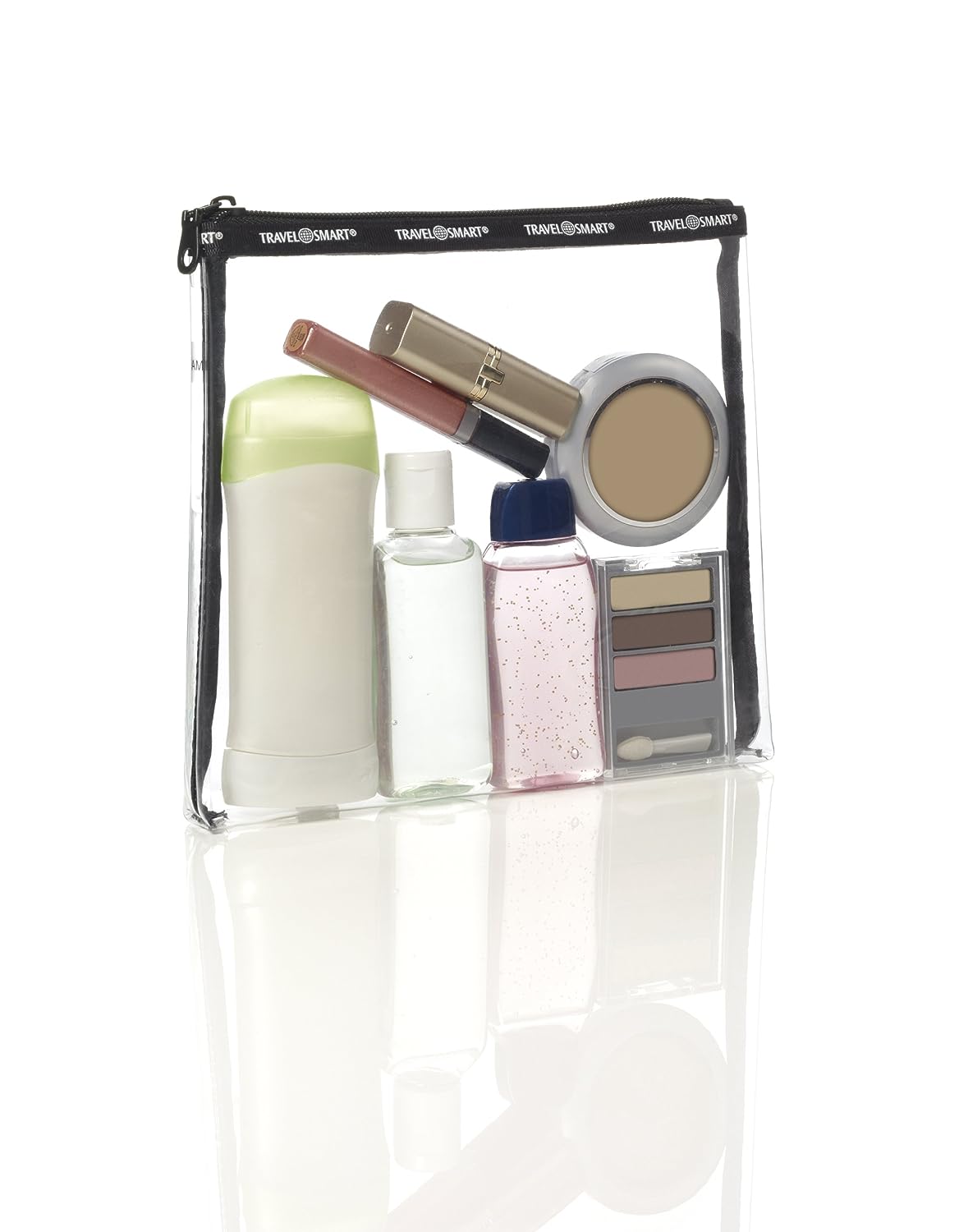 So I think I will pick up the latter.  I like a reusable bag – and here reusable means the plastic will last more than a couple months.

I’d prefer to end the 3-1-1 non-sense and you would think after Kip Hawley’s post on CNN that maybe we would revisit the security theatre more, but apparently not today.  That means a new baggie for me.

Before I pull the trigger on this, any suggestions for which brand is the most durable?