My “office” line has long been a Voip number.  First it was Vonage, then I ported to VOIPo and just used the forwarding service for a while (at $3/mo!), then I switched to having an actual voip account.  I liked VOIPo well enough.  They forwarded my calls to my cell phone on the road, I could use a SIP client for calls, I got an email with my voicemail message.

My problem?  And it might not seem like a super huge problem, but it was to me…I couldn’t return the call from my office # (unless I wanted to risk using the SIP client and hoping the internet was good enough).  This was getting quite confusing to prospects, especially in the age we’re in with call screening. Also, even following the instructions with static IPs and port forwarding, if I had anything else going over my internet (eg presenting a webex session which is a standard thing for me) my voice would break up for the other party.

Back when I was paying for minutes with Verizon I kept upping my minutes due to long conference calls every week quickly draining 450 and then 900 minutes and the higher minute plans were stupidly expensive.  Now with PagePlus and unlimited minutes (along with good cell reception at my house) I decided to just port my VOIPo number to Google Voice so I could accept and return calls using my office number from my cell phone (effectively having 2 phone numbers on my cell phone).

This was easier said than done.

To help with this all I decided it was time to put in a booster.  I’ve had only 2-3 bars in my house but I’ve never had complaints of call quality on my cell phone, but just in case I’ll up it with one of these: 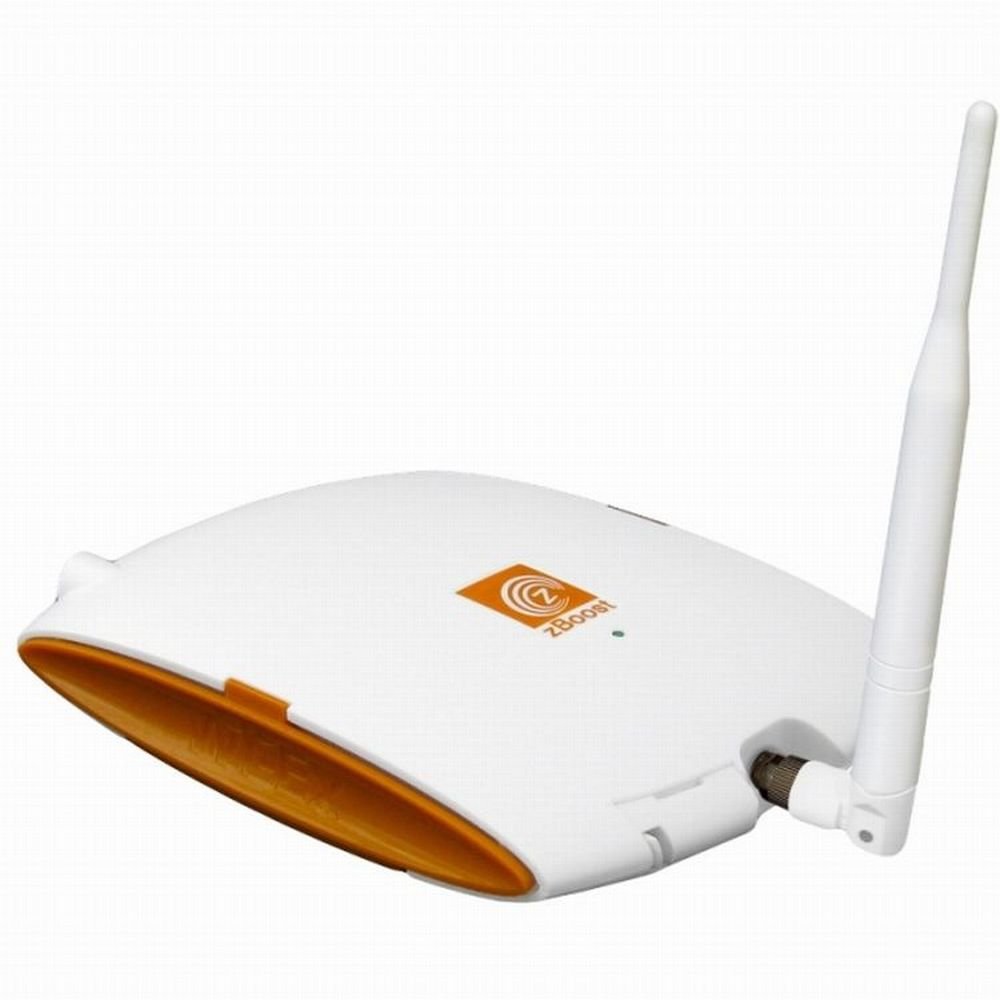 I actually found it a bit cheaper on Woot, but those deals don’t always last so I’m linking to Amazon for longevity.  I’m installing this over the weekend and I’ll report back on how it improves signal in my house.  I went with this because my tenant uses AT&T and says she has no signal in the house.  This should help both of us versus a Verizon only device.

I also figured I should pick up a bluetooth phone system with linktocell so I could still have a real phone to use at home because I like that better, plus the batteries last longer and I like the headset I have.  I could just buy a 2.5mm to 3.5mm adapter and use the headset in my iPhone, but it is nice to have a big phone that is easy to find in my house!  My current Panasonic system is 6 years old and all I’ve had to do is change the battery once.  With 2 phones I leave one on the charger so I always have one charged and it’s always on my desk. 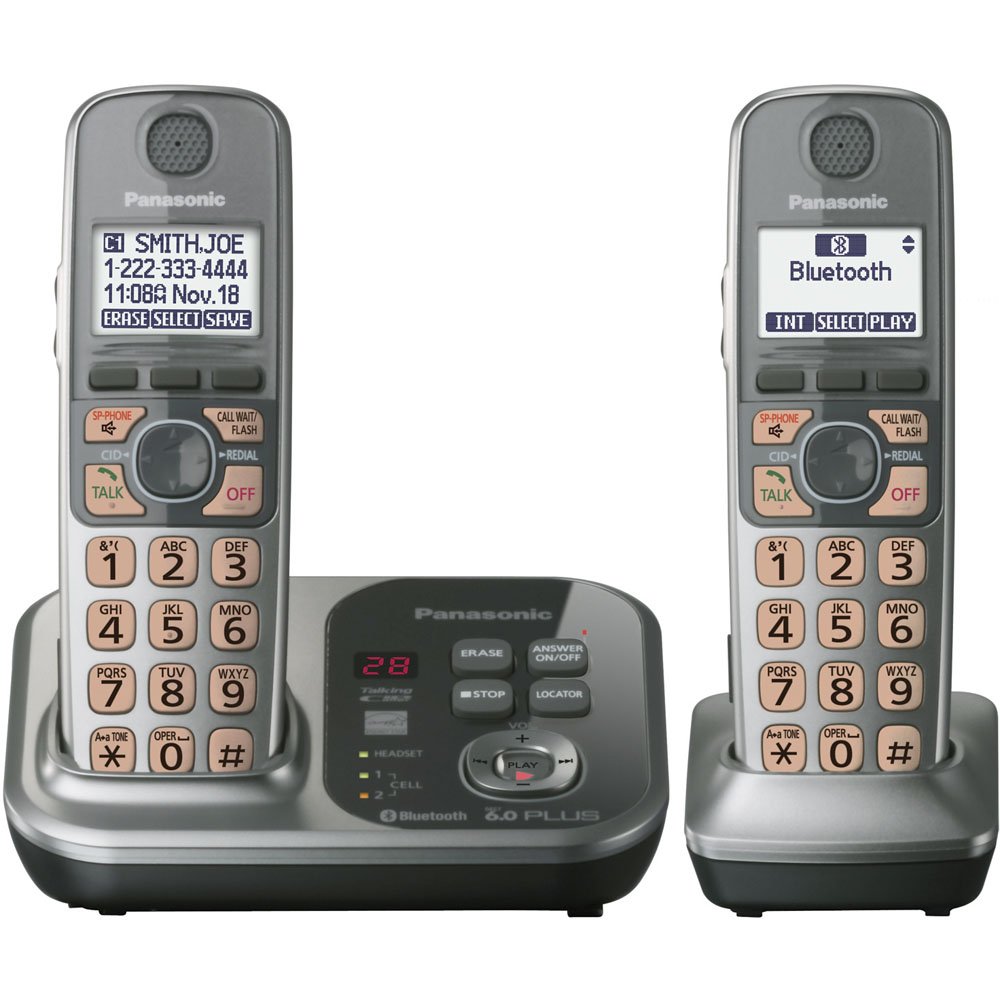 Some links in this article are affiliate links through Skimlinks.  If you enjoy my content I would appreciate it if you would consider using my links.