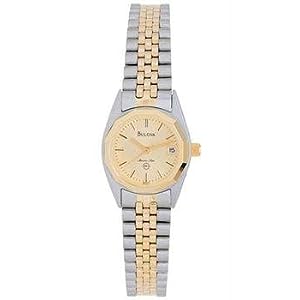 I met up with many frequent flyers who thought it was very strange for someone my age so into technology would wear a watch.  The flyers’ justification was that since I had a cell phone and the cell phone tells time I have no need for a watch.  About a month ago the battery of my wristwatch died for the second time.  Since the face was also scratched up and I had the watch for 5 years I decided to part with it.

I guess I’m more impatient than others.  Since cell phones are not allowed during taxi/takeoff/landing I get in a time warp during flights now.  I can’t really tell how long we have been stuck on a taxiway or anything like that without a watch.  I thought I could survive without a new chronometer, but I will soon be purchasing a new one.  I’d like a watch with two timezones, but I like skinny watches.  The biggest issue I have is there is something about my sweat or skin that dissolves the bands of watches so I must purchase a watch with a stainless steel band.  There aren’t many skinny woman’s watches with stainless bands so my last watch was approaching the width of a man’s watch.

My last few watches have been fossil.  It is easier to stick with them, but really it doesn’t matter.  I do not, however, believe there is a reason to spend $5,000 on a watch just like I don’t believe in spending more than $140 for a pair of shoes (but I will not spend less than $80 either since comfort is very important to me). I guess expensive watches are mostly a guy thing anyway.  I know I’m not into fashion like the other BoardingArea women, but I don’t hear much about Rolexes as a main accessory like for men.  I’m sure there are watches out there that cost a couple thousand dollars, but I mainly just need something to entertain me during taxi and takeoff so that would be like killing a fly with a hatchet to me.